When you think of a simple pearl necklace for a bride or to accent that little black dress, the Akoya pearl sets the standard as the premier choice. Best-known of the cultured pearls, their roundness, nacre depth, and consistent luster have positioned
them as the preferred choice for a timeless statement of good taste.

PINCTADA FUCATA MARTENSII
The P. fucata or Akoya oyster is the smallest pearl producing oyster in the world, yet each produces four or five 2.0mm to 9.0mm pearls. Water temperature and mineral content influence pearl quality and production with cool to cold water producing the
best results. Akoya producing mollusks are found in ocean waters bordering many areas worldwide, but for years most P. fucata were found off Japan’s shores with Japan dominating Akoya production. In 2010, China surpassed Japan in pearl production. Most Chinese Akoya pearls are processed in Japan.

WHO DEVELOPED CULTURED PEARLS?
Mikimoto is the name most frequently associated with Akoya cultured pearls, but he did not invent the process. That honor goes to British biologist William Saville-Kent, living and working in Australia. He taught the technique to Tokichi Nishikawa and
Tatsuhei Mise who brought it to Japan. In 1916, Nishikawa was granted a patent, and he married Mikimoto’s daughter. Mikimoto helped refine modern-day pearl culturing techniques and production. Successful culturing emerges from thoughtful
planning, patient tending, and nurturing of the producing mollusks. It requires an enormous investment of time, money, science, and people. 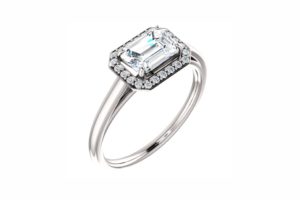 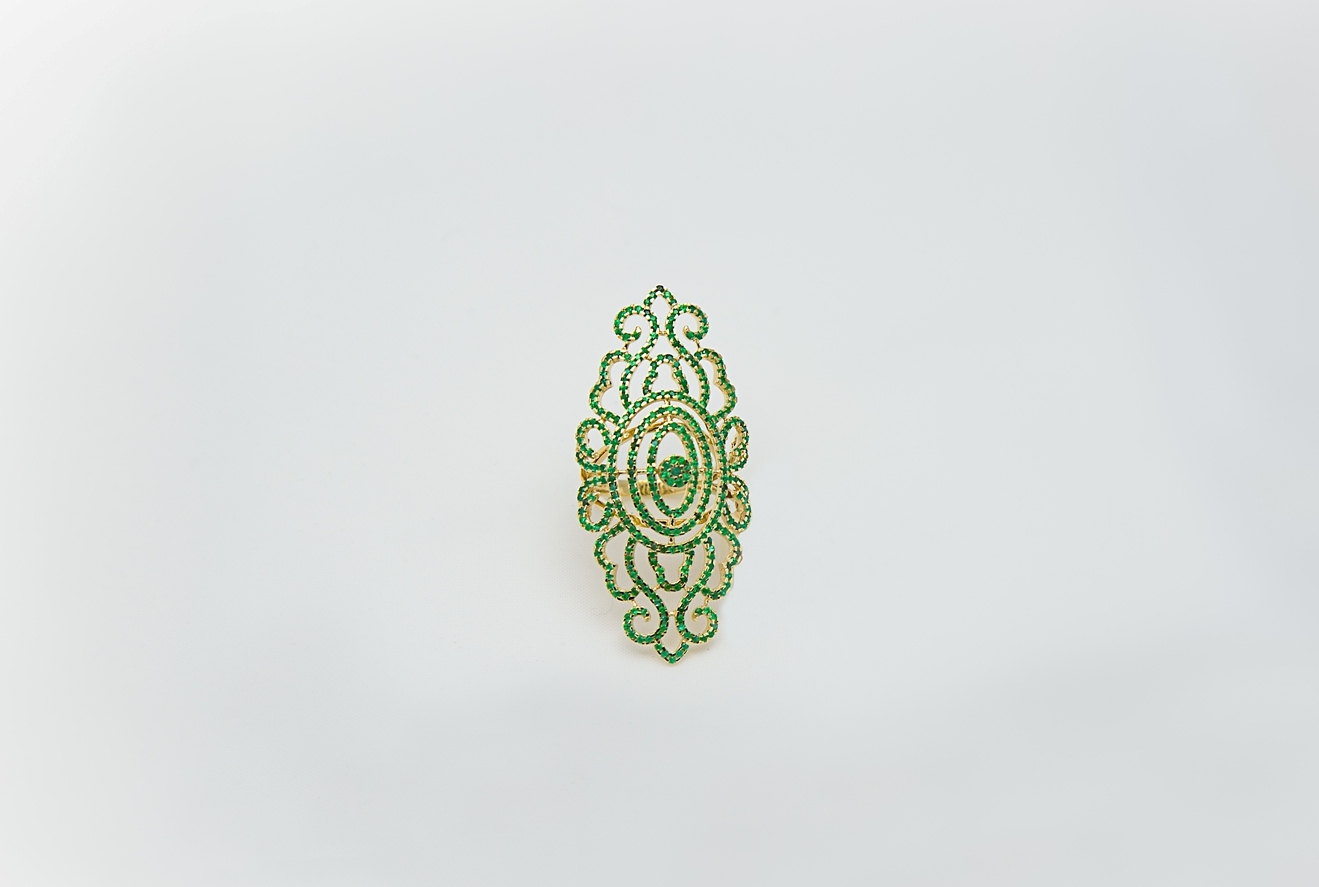 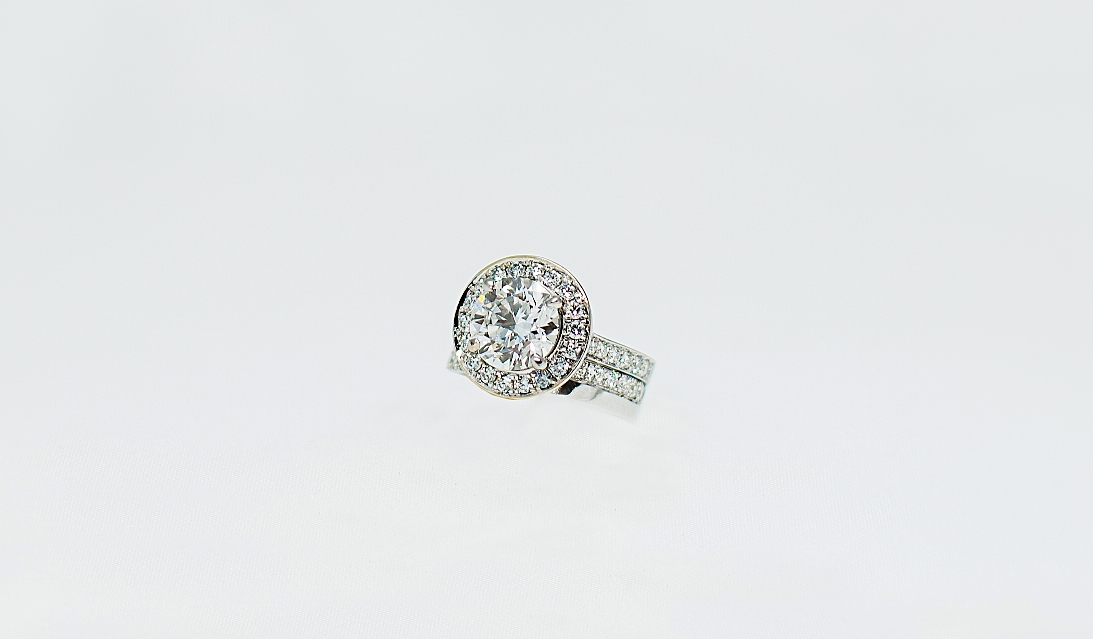 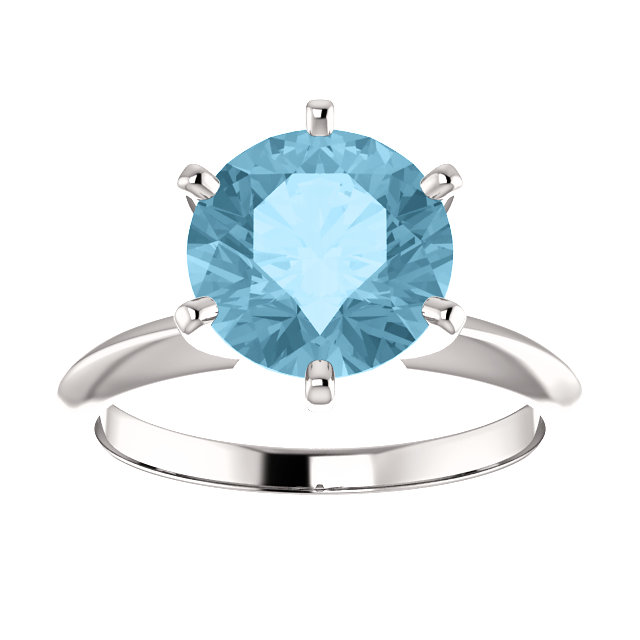 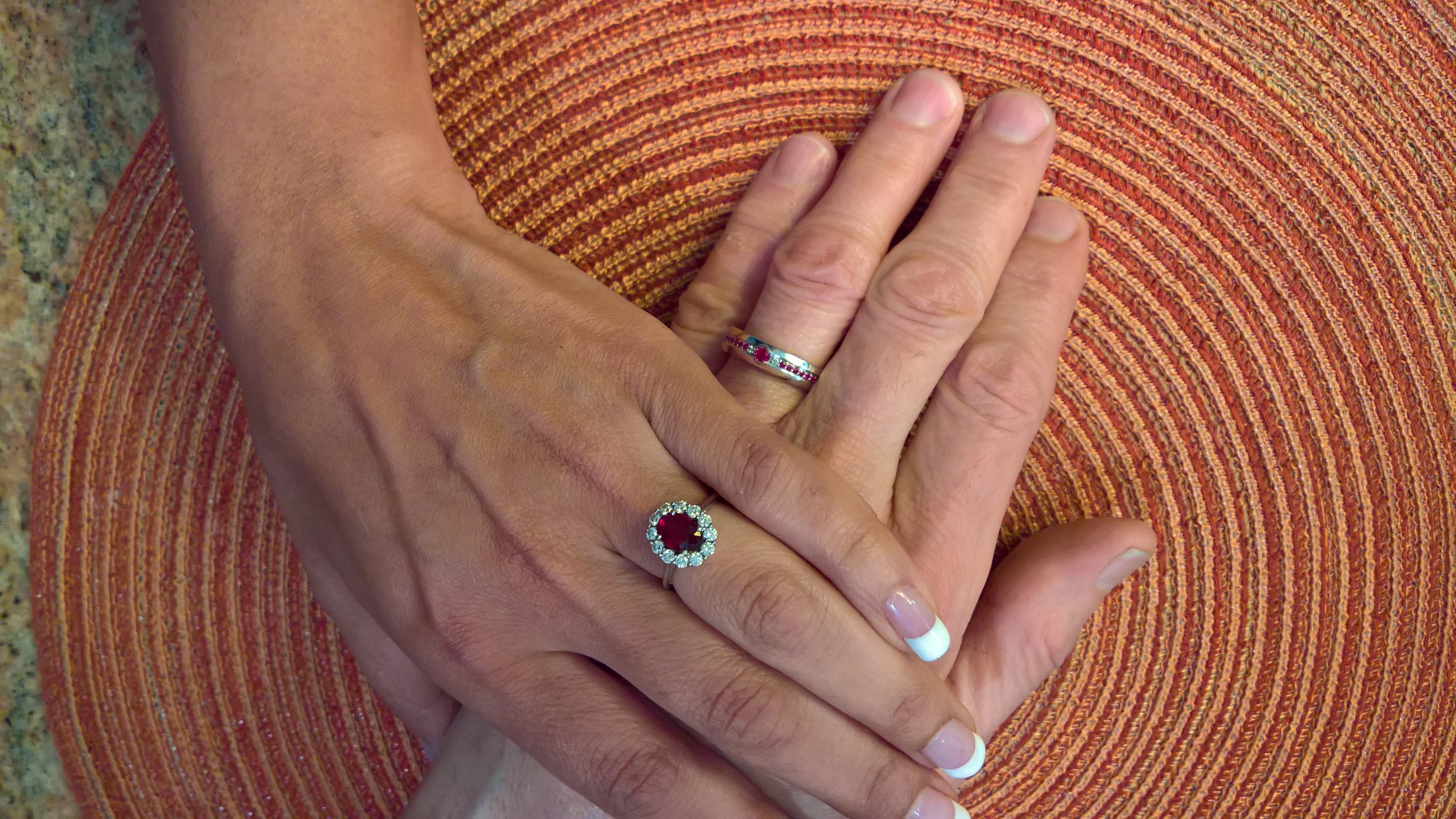 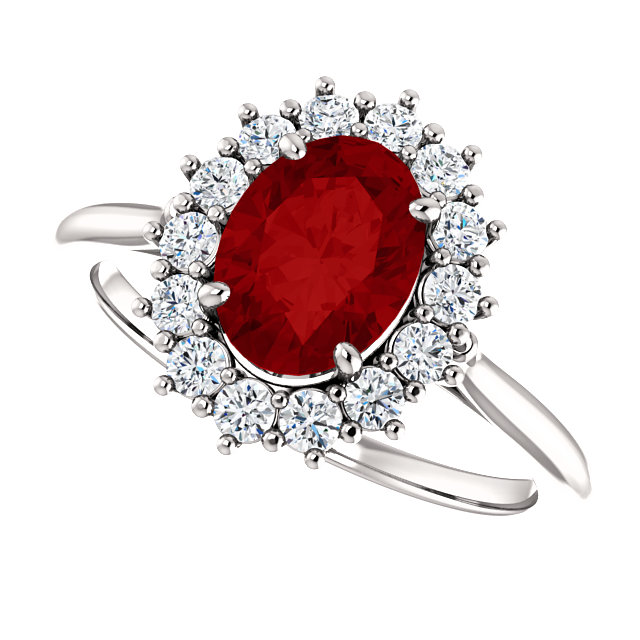 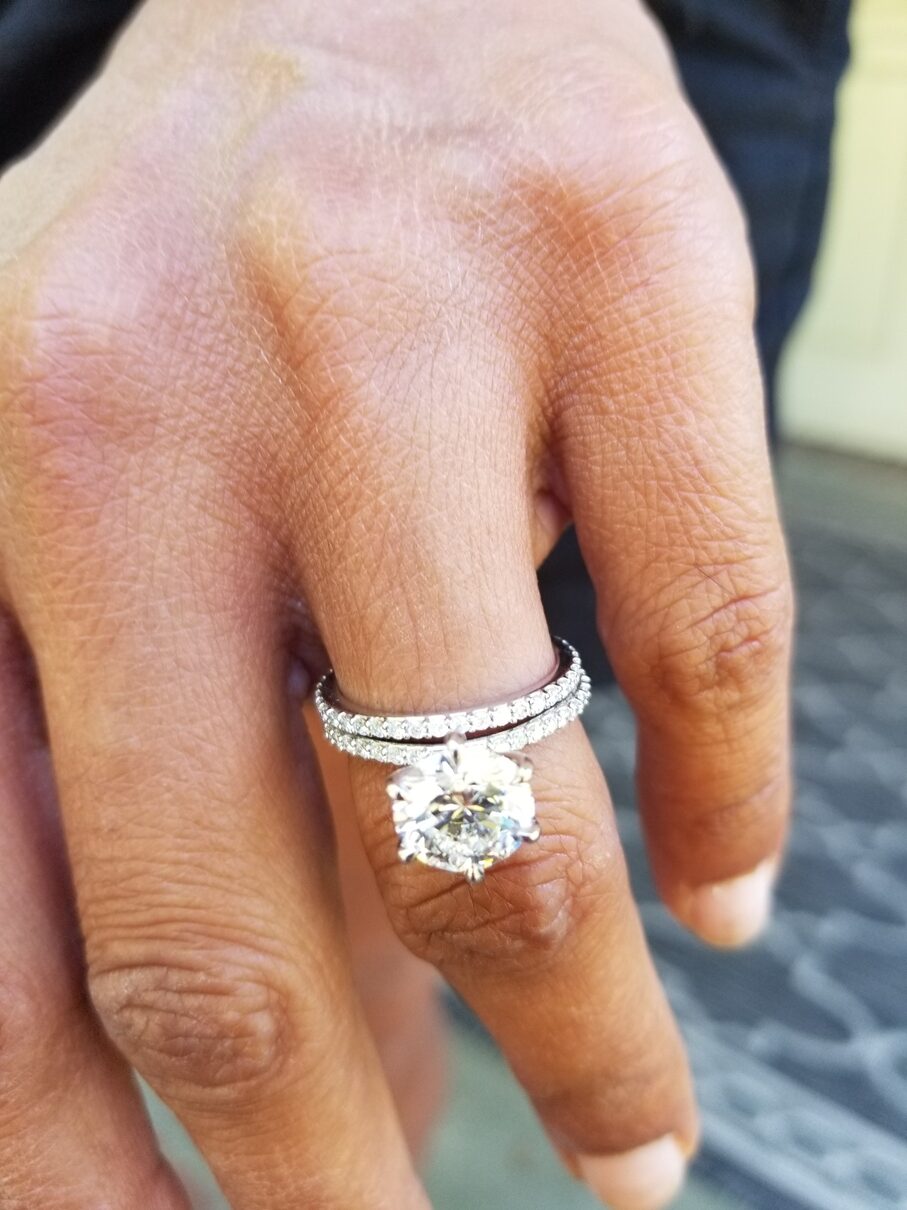 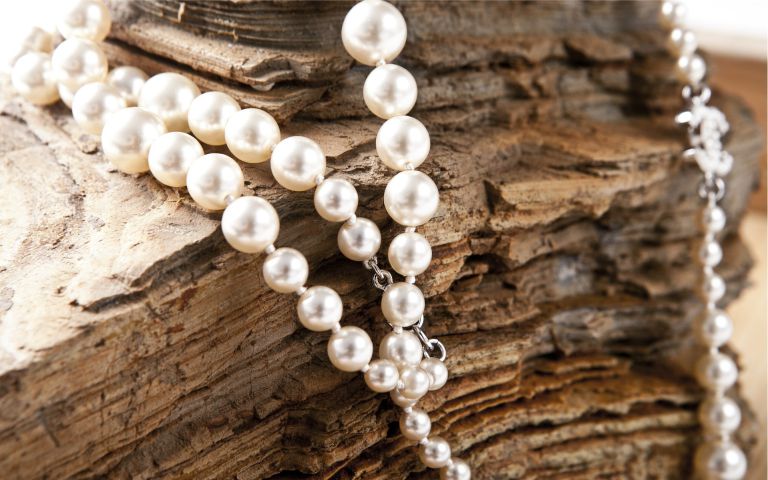 December 5, 2017 post by admin 0 comment
Mabé cultured pearls grow in saltwater mussels and some oysters, forming on the inside of the shell, rather than in the mussel’s 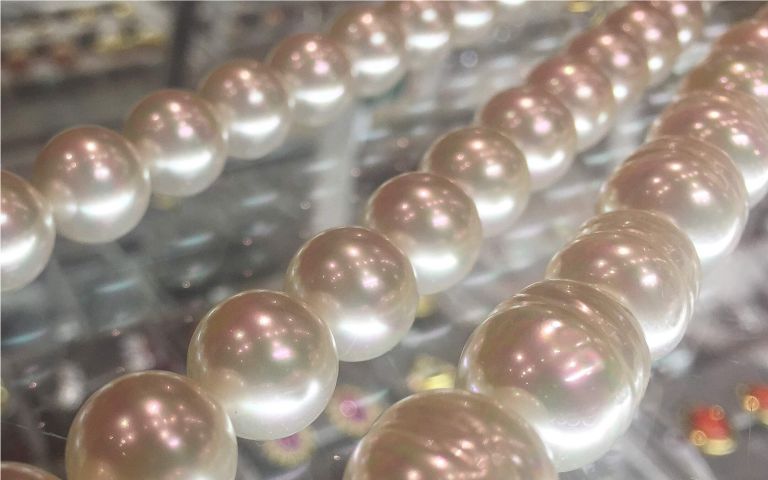 December 5, 2017 post by admin 0 comment
Although originally produced in Japan, 90% of the world’s freshwater pearls now come from China. Unlike other pearls on the market, freshwater 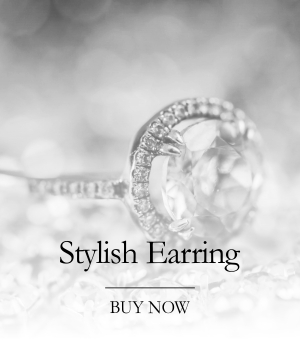